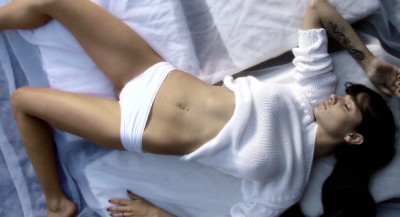 A month ago, I decided to start sleeping polyphasically. Instead of sleeping 9 hours a night like I usually do, the plan is to sleep 2 hours a day. Once my body adjusts, I’ll actually function better than I do on a 9 hour monophasic sleep schedule.

I tried a few different versions of this so far (SPAMAYL and then Everyman 2) and have failed twice. So I’m dialing back. If all goes well, I’ll be sleeping 3 hours a day on March 1st  and 2 on the 29th.

Scratch that xD. I’ve been advised/challenged by Tynan to leap straight into the uberman and just ride out the first week of zombie like sleep-deprived hallucinogenic hellfire.

P.S. I am not allowed to even consider quitting or going easier until the end of March